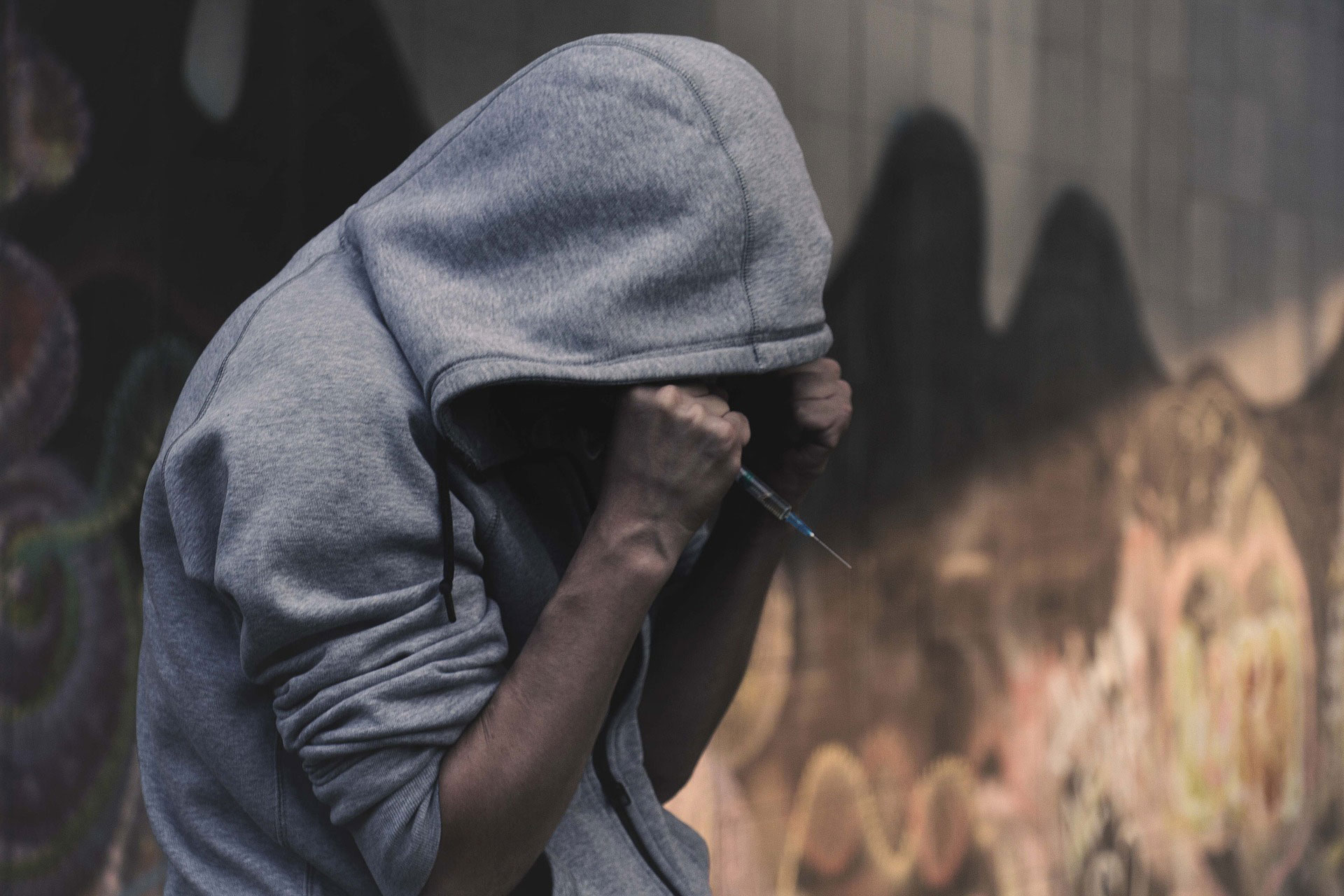 Withdrawal Symptoms during the First stage of Drug Detox

The first stage of a drug rehab program is very crucial for any person who is participating in drug detox programs. Likewise, it is also intense for the medical and psychiatric staff members who are constantly providing effective support.  For instance, a client suffering from opioid addiction may experience sweating, anxiety, agitation, insomnia and other such withdrawal symptoms, several hours after the last dose of the drug.

Violent behaviors are noted in the people taking a certain kind of drug. For instance, abuse of synthetic cathinones, or bath salts in people can induce the aggressive feelings of hurting themselves or others. Such patients who can cause physical harm to others or often anesthetize in order to save them as well as the medical staff.

Drugs like cocaine can induce the risk of complications like psychosis. People who take an overdose of cocaine can experience the symptoms of full-blown psychosis. These usually include hallucinations (both visual and/or auditory) and delusional thoughts. Other co-occurring mental health disorders including schizophrenia, or lack of sleep due to use of the drug are other causes for psychosis. Erratic and unpredictable behaviors are also some symptoms of psychosis. It is necessary to address these all before proceeding further with the detoxification procedure.

It is also seen that the patients might have hurt themselves under the effect of a certain drug. For instance, phencyclidine, or PCP drug may induce the feeling of getting physically stronger and invulnerable. And because of this feeling, the PCP drug users may get badly injured and are at risk of getting hurt, as they have always a false impression that they can never get hurt. Such people are also at the risk of committing suicide, which can be very dangerous as they can hurt themselves very badly. So before continuing with the detox process, those injuries must be properly treated.

People suffering from chronic and debilitating pain, are often recommended to take opioid painkillers. This way, people get addicted to taking these medications to get relief from their acute pain. When they begin to detox from these prescription opioids, then along with some uncomfortable symptoms their chronic pains will also get back. However, the individual’s medical history must be kept in mind before proceeding further with the detox.

The Threat to Self

Withdrawal symptoms during the detoxification from several drugs like opioids might lead to depressive symptoms also including suicidal behaviors. After identifying all such symptoms they are treated immediately until cured, and the patient becomes stable.

Remember that only after curing all these withdrawal symptoms, the drug detox program is taken to the next level.