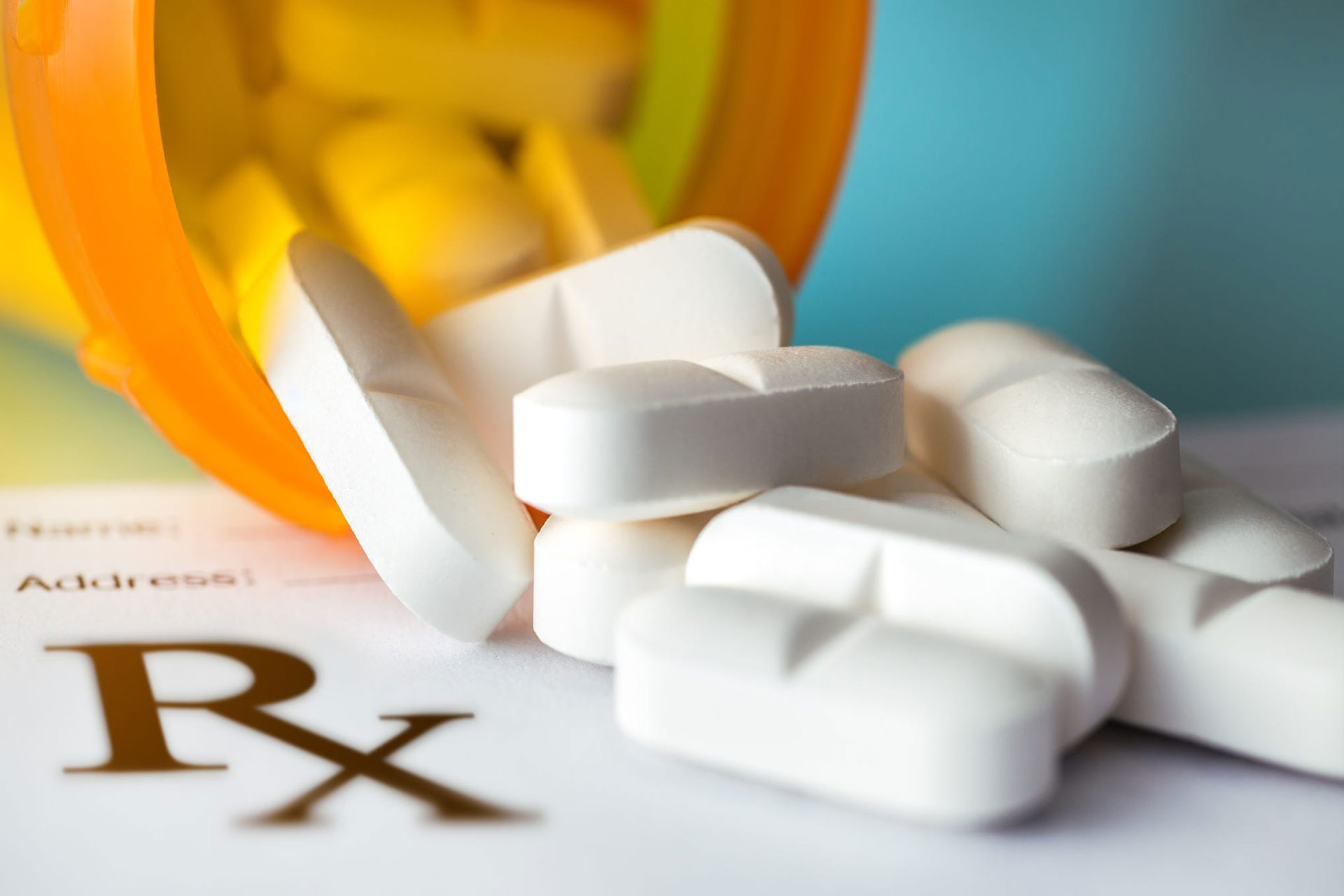 The Most Addictive Prescription Drugs

Often your physician prescribes you a pill as a treatment for your pain. But, how safe is it for everyone is quite an unknown fact. According to a survey, it was seen that over 19 million Americans misuse prescription drugs and become addict to that particular drug. There many drug rehab centers in the country that is visited by thousands of drug addicts. Out of those, around 40% of patients are addicted to prescription drugs.

Drug addiction can be called a disease, in which you cannot control the use of drugs. Your brain and behavior are also affected with it. Illegal recreational drugs like cocaine and heroin are often the ones that some people get addicted to. But, people can also become addicted to even the prescription drugs that your physician recommends. In case of addiction to prescription drugs, you may use it compulsively, even if it harms you.

Addictive drugs flood your brain system with dopamine that makes you feel in a pleasurable high state. And thus, you get the instinct of taking the drug again and again. Thus your dependency on the drug increases and you need to take it to feel good or normal. Hence, you may end up consuming larger doses of that particular drug.

Drug detox programs can help you recover from your addiction. You may have to face various withdrawal symptoms when you are addicted to particular drugs, especially opioids. These include drug cravings, irritability, insomnia, chills, digestive problems, etc.

However, the best way of avoiding prescription drugs addiction is to be aware of the addictive drugs that are prescribed. Often opioids are recommended by your doctor when you are in pain. These drugs tend to produce euphoric effects making you feel overjoyed. There are many signs and symptoms of opioids such as tiredness, confusion, dizziness, headaches, change in vision, breathing problems, etc. Here, we shall be discussing a few opioids that are often misused.

Sold under the brand name OxyContin, the drug Oxycodone is also called “Hillbilly Heroin”. It is another prescribed painkiller recommended to people who want to get relief from a major pain caused by an injury or surgery. This drug alters the way, the central nervous system responds to pain. When injected, or consumed on crushing, the drug often produces a high and gives a euphoric effect like heroin.

When you are in moderate or mild pain, your doctor can prescribe you with codeine. It is often combined with cold and flu medication to treat any pain occurring because of the illness. Often prescription cough syrups include this drug, which is found to cause addiction. If you take such cough in large quantities, often sedative effects are noticed, which also lead to an altered level of consciousness.

One of the drugs that people struggle to discontinue taking is Demerol. This opioid inhibits the part of the brain, which controls pain. The withdrawal of this drug often causes symptoms like fever, chills, anxiety, depression and even suicidal thinking, making it quite difficult to handle.

Out of the big list of prescription drugs, the ones mentioned above are recommended by expert medical supervisors at Surf City Recovery. It is one of the best drug rehab facility in Orange County California.