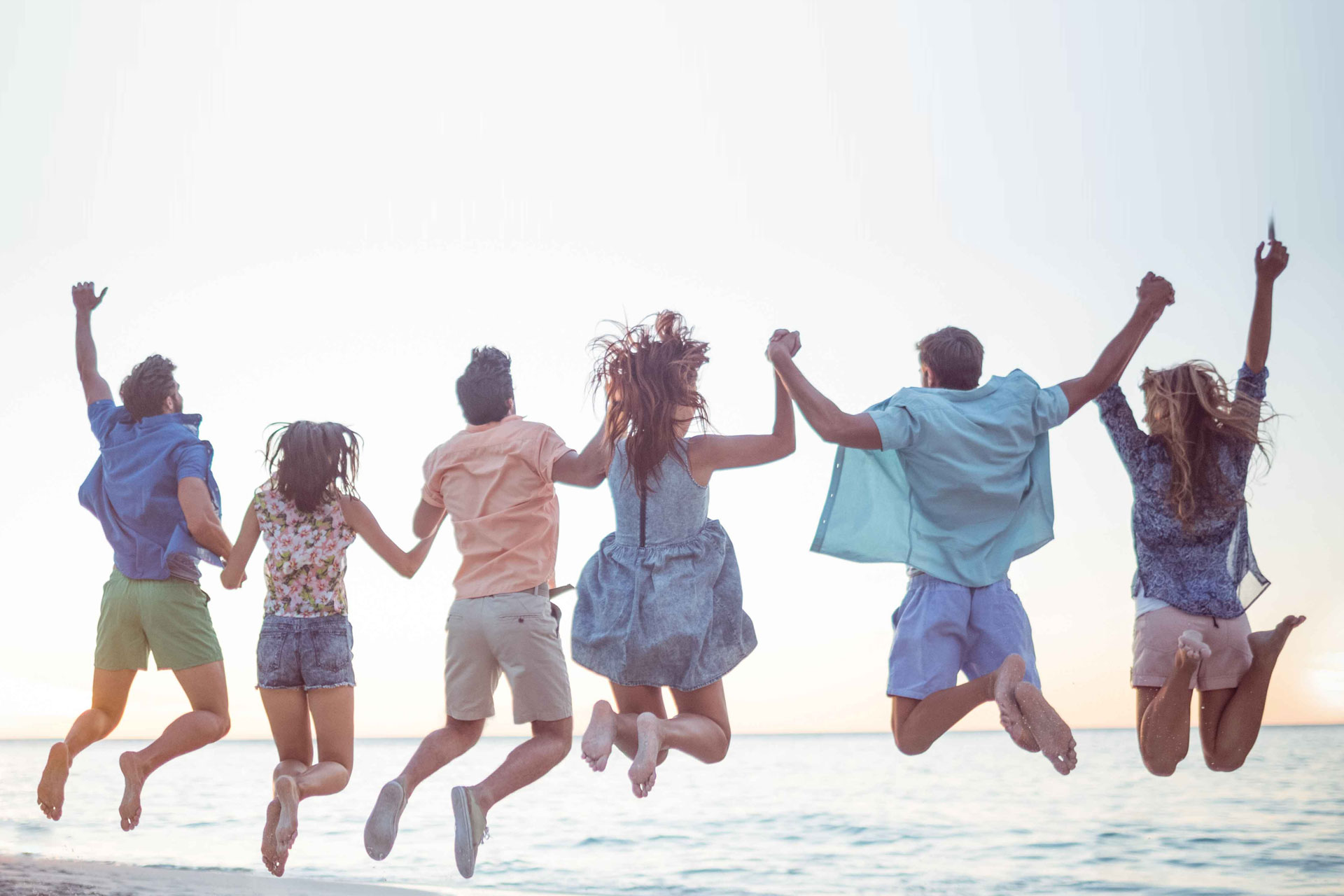 Drug Rehab Centers – What all can you get?

Home » Blog » Drug Rehab Centers – What all can you get?

We can see more and more people becoming susceptible to drugs. According to statistical data, there has been a sharp rise in the number of addicts in recent years. Teenagers are the prime victims of drug addiction. It has also been noticed that social pressure is the main cause that pulls them to get addicted. The recent economic recess that hit a majority of the population of the US gave rise to a more stress-filled life and higher drug addiction rates. Thus, there are lots of drug rehab centers in the country where thousands of addicts actively participate to get rid of their drug addiction every year.

What is a Drug Rehab Center?

The drug rehab center is a facility that treats the drug addicts and helps them to live a sober life. Recovering from drug addiction is not an easy process. Different types of psychotherapies, as well as medical treatments, are provided in a drug rehab program that aims to free the individual of drug dependency. The major goal of rehabilitation is to make the patient cease or stop their substance abuse and avoid the consequence that has an impact on their social, physical, financial and legal matters.  Alcohol, prescriptive medicines like opioids, and street drugs like cocaine, heroin etc. are some of the substances that are abused.

Psychological dependence is one of the most difficult challenges during the drug recovery process. Drug Rehab centers usually have a team of experienced professionals to deal with such challenges. The addicts usually learn from these professionals the ways of thriving in a drug-free environment. They also are encouraged to cut off from their friends and any other activity that can hinder the success of their recovery. Besides detoxifying the drug from the patient’s body, the various therapies such as art, music, yoga, and meditation as well as individual, group and family counseling to help the addict attain a psychological balance that also gets disturbed.

Drug rehab centers offer a variety of drug rehab programs. These include residential rehab programs, outpatient treatment, local support group programs, and different others. One can choose them according to his or her needs and requirements.

Most commonly drug rehab programs are structured and start with detoxification and medication to treat the patient physically. The drug detox programs address the medical needs of the addict while the behavioral therapies and counseling sessions to treat psychologically and address the mental requirements of the drug addict. Lastly, the programs include aftercare sessions to prevent relapse and maintain sobriety in the long run.

Drug addiction is dangerous both physically and mentally. Abuse of drugs of various kinds changes the personality of the drug abuser that ultimately leads to paranoia and insecurities from the world around. Therefore, drug rehab centers stand as a rescue to eliminate this disorder in a supervised way. A good facility will have a licensed medical staff and psychiatrists dealing with the addiction problem in a smooth and efficient way. 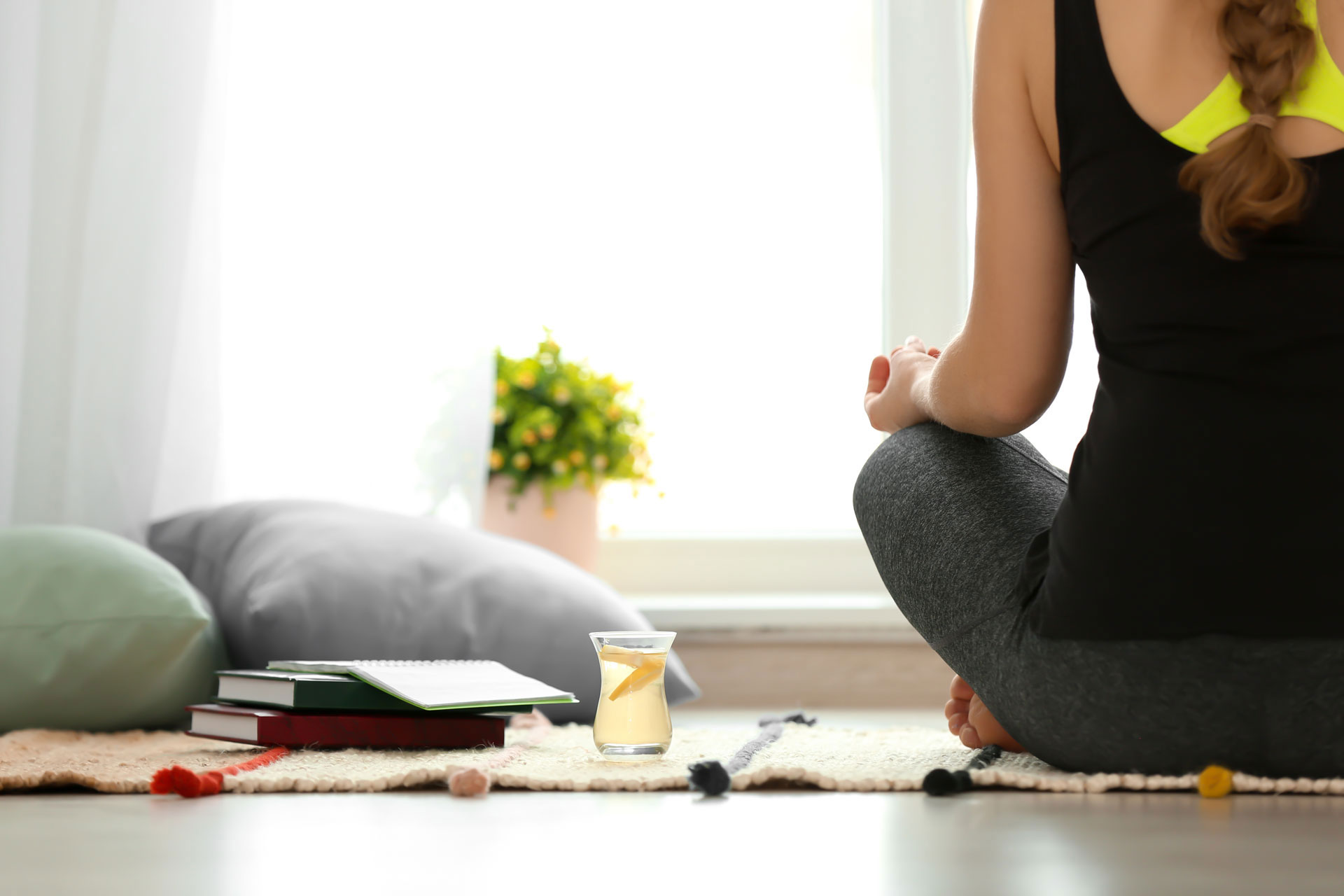 Fill in the form to get in touch.